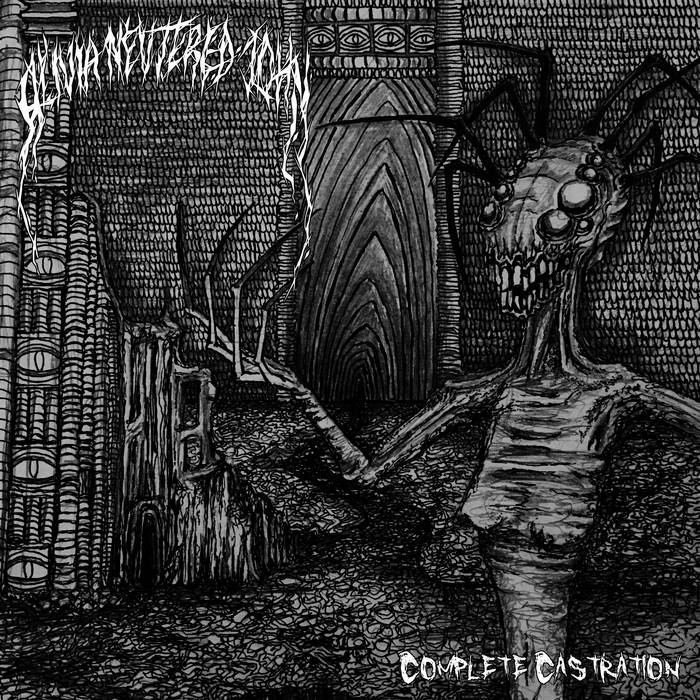 Death metal and porngrind have a predisposition and fascination with murder and rape - The clue's in the name. And being genres predominantly filled with dudes, the lyrical targets of these fantastical songs are generally women.

Not in Olivia Neutered John.

"Complete Castration" compiles all three releases into one streamlined listening experience. KAM and TAS have both been remixed and remastered to bring out the full potential of the original recordings. The compilation also includes eight new tracks, bringing the tracklisting to 49 songs and 60+ minutes of scrotum shredding, penis severing deathgrind that will pummel your eardrums and crush your skull.

Huge thanks to all Kickstarter backers and Astral Noize. You are all legends.

Bandcamp Daily  your guide to the world of Bandcamp

New sounds from Mavi, Ivy Sole & Moderator, plus AJ, the One joins the show, for her latest release